Australia is building the biggest houses in the world once again

Switch lenders if rate cut is not passed on: RBA

Want to know how much your neighbours paid for their first homes? We dream big in Australia. So it’s little surprise that when the Great Australian Dream becomes a reality it means bigger houses than anywhere else in the world, according to a new report.

That’s according to data commissioned by CommSec from the Australian Bureau of Statistics, which shows our houses are now being built bigger than anywhere else in the world.

In fact, we just reclaimed the number one spot from the US, which saw their new house size fall for the fourth consecutive year in 2019 (latest data) to 233m2.

Apartment sizes have grown too, with the average new apartment increasing 6% in the last year to hit a decade high of 137m2.

The jostle for the number 1 spot

It’s important to note that new houses aren’t the biggest they’ve ever been.

That time was 11 years ago, when the average new free-standing house was about 244m2 – then the biggest in the world by far.

Australia relinquished the number one spot to the US a few years later in 2013.

But despite the average new house size shrinking throughout the majority of the 2010s, new houses are still a whopping 27% bigger than they were 30 years ago.

And last year Australian new-builds jumped up in size as US house sizes dipped – putting us back in number one spot.

“Over the past year there appears to have been a perception that Australian homes had shrunk a little too much,” explains CommSec chief economist Craig James.

So what’s next for Australian houses?

There have been numerous shifting trends in terms of house sizes and styles over the past decade, and COVID-19 is sure to throw another element into the mix.

More people could embrace working from home – opting to move away from apartments in, or near, the CBD in preference for larger homes in regional or suburban areas.

Another factor that could increase the size of new homes over the year to come is the federal government’s $25,000 HomeBuilder grant.

The federal government scheme aims to assist owner-occupiers (including first home buyers) who want to buy a new home, or begin work on eligible renovations, by providing them with a $25,000 tax-free grant.

The $25,000 grant has led to a recent surge in new builds and renos, and will no doubt also assist in helping Aussie families build bigger and better new homes.

So if you’re thinking of fulfilling your own Great Australian Dream in the near future, then get in touch today. We’d love to help you make it become a reality.

Disclaimer: The content of this article is general in nature and is presented for informative purposes. It is not intended to constitute tax or financial advice, whether general or personal nor is it intended to imply any recommendation or opinion about a financial product. It does not take into consideration your personal situation and may not be relevant to circumstances. Before taking any action, consider your own particular circumstances and seek professional advice. This content is protected by copyright laws and various other intellectual property laws. It is not to be modified, reproduced or republished without prior written consent. 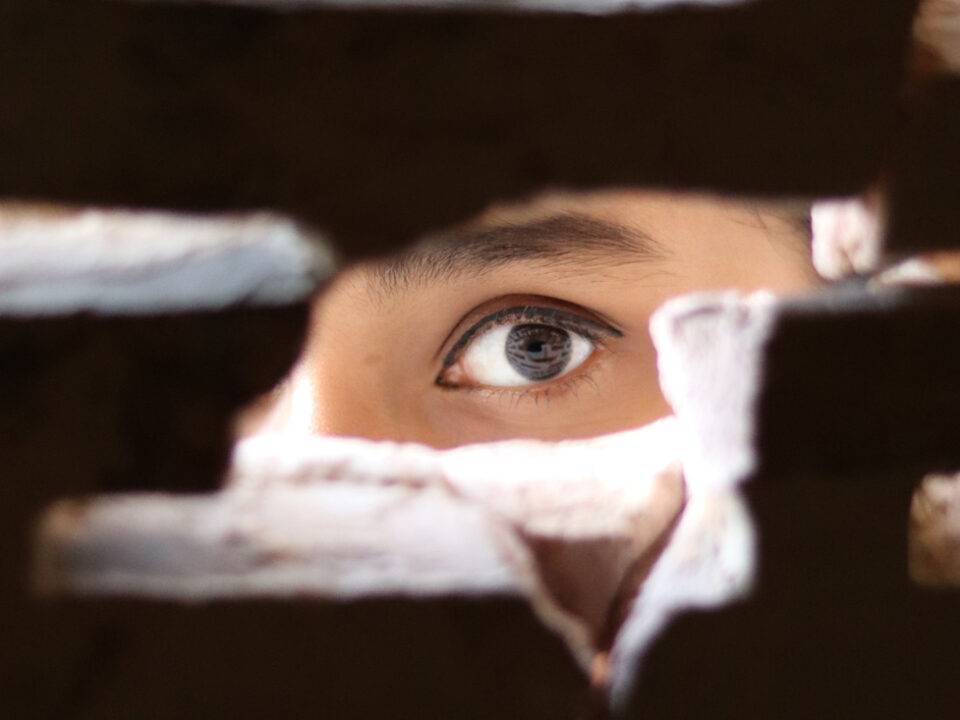 Want to know how much your neighbours paid for their first homes?